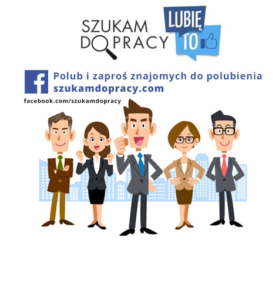 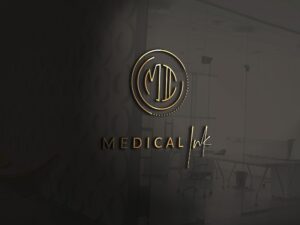 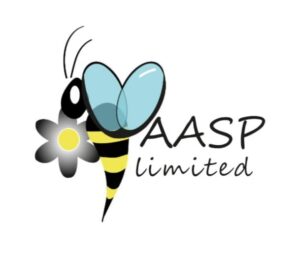 As every year, the PHD action will include events organized in May in the United Kingdom, the aim of which will be to promote Polish culture, the heritage of past generations, and Polish contribution to the cultural, economic and social life of the United Kingdom, Polish social solidarity, strengthening community values locally in the communities, and also to emphasize the positive role played by the Polish community in the United Kingdom.
The motivation for this year’s celebrations is the 130th anniversary of the birth of three outstanding Polish military commanders, General Władysław Anders, General Stanisław Maczek and General Stanisław Sosabowski, and their contribution to the heritage and history of Poles in the British Isles. There will also be initiatives showing Polish solidarity with Ukraine.

As part of Polish Heritage Days 2022, over 100 events in several dozen British cities and virtual initiatives will take place. Families with children will be able to take part in picnics, workshops and Polish national dance shows on the Isle of Wight, Gloucester, Belfast, Glasgow or in London.
History lovers will have a choice, among others of visiting places in the capital of Great Britain associated with the three generals, listening to a discussion on the Ładoś Group with the participation of historians Roger Moorhouse and Jennifer Grant, as well as seeing a touring exhibition about Polish-British military cooperation during World War II, which will, among others, stop at in Worcester and Duxford. The fans of aviation are waiting, among others, for an exhibition of Polish model aeroplanes in Chester and an exhibition in Leicester devoted to Polish pilots.
For fans of ships, the main attraction will certainly be the celebration of the 80th anniversary of the defence of the Isle of Wight by ORP Błyskawica. There will also be various lectures, concerts, festivals and competitions devoted to Polish culture and history.
Symbolic beginning of this year’s Polish Heritage Days will be the ceremony of laying a wreath, among others by the Consul General of the Republic of Poland in London, Mateusz Stąsiek, representatives of English Heritage and communities involved in promoting knowledge about the Cichociemni on 80th anniversary of the opening of the Station 43 centre at the Audley End House.

This website uses cookies to improve your experience while you navigate through the website. Out of these cookies, the cookies that are categorized as necessary are stored on your browser as they are essential for the working of basic functionalities of the website. We also use third-party cookies that help us analyze and understand how you use this website. These cookies will be stored in your browser only with your consent. You also have the option to opt-out of these cookies. But opting out of some of these cookies may have an effect on your browsing experience.
Necessary Always Enabled
Necessary cookies are absolutely essential for the website to function properly. This category only includes cookies that ensures basic functionalities and security features of the website. These cookies do not store any personal information.
Non-necessary
Any cookies that may not be particularly necessary for the website to function and is used specifically to collect user personal data via analytics, ads, other embedded contents are termed as non-necessary cookies. It is mandatory to procure user consent prior to running these cookies on your website.
SAVE & ACCEPT